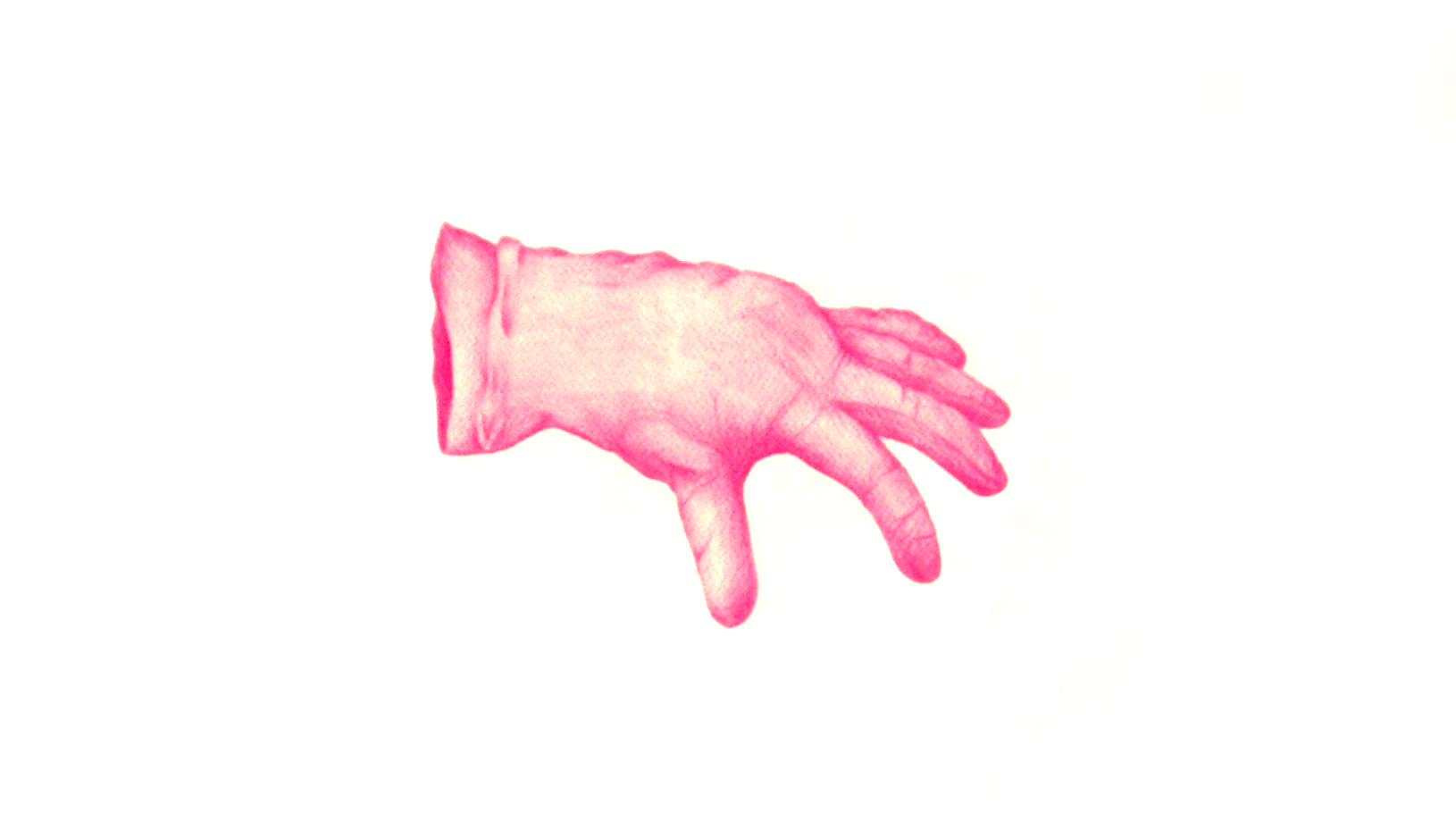 Or we have known you by the name of Ezra,
Son of Homer and an heir to Thoth, of
Whom it’s said the world was sprung forth from
Through sound

Father and son and condor stood at wingtips, the father explaining why, at that hour, he had chosen to rouse his son and bring him to the fields, to the highest point on the gypsum outcrop that served as a compass point across his father’s fallow land.

It is later than usual when Mr. Proust finally sets aside his notebooks and lies back on his pillow. He doesn’t even bother to turn off the lights.

The doctor is describing to him the mechanism, more or less, by which his body is being destroyed.

Politics has content, Ken says. To this point Karen gives a half-committal nod. They are walking and talking, in search of a seat, before the council goes into session. This will be a first for Auerbach, the sole new member elect. Despite a memorable campaign season, the year has been good to incumbents.

Planets are formed when particles of dust cling to one another in sufficient volume. Such a planet is called Burr, and we are its constituent particles.

Somewhere between Metz and Bastogne, the 11th Infantry happens across a tiny, secluded village, ravaged and abandoned, it would seem, in the previous Battle of France. They decide to set up camp. One of the regiment’s scouts, having earlier performed its reconnaissance, tells the rest of his platoon of a decent-sized house in the area, […]

His friends smile and applaud. Mr. Rossetti congratulates him. Mrs. Browning, too, politely admires the work. Mr. Tennyson asks about the progress of her own long poem, but she demurs. The others are happy to talk of their various ongoing projects. Eventually the conversation turns, as it usually will, to politics. Mr. Tennyson finds himself […]

Apparently there are mornings like
this sliding
sliding a rose
a rose disappearing
into a rose, another […]

Today I picked a flower: another one.
A party will be held to mark the date,
Which I, as before, will attend. As before,
So again: it is bound to lead nowhere. […]

The Illogic of the Landscape: On the Space of César Aira
Joshua Rothes

The direction of modern art has been entangled (if you’ll pardon) with developments in advanced small-scale physics. (Astronomy, great capturer of the human imagination though it is, works at too large a scale to play with form; cosmology, paradoxically, does not.) The uncovering of the atom, its implication, meant something about the world and about logic, about how things fall apart and what they fall apart into. […]

He knew my worst fear was to sleep in the open, that I must be bundled against or cradled, of course wrapt or shawled, that I required at least one wall, which it was his duty, I now saw, to deny me. He had contrived a flat space bereft of landscape and promptly took off, […]